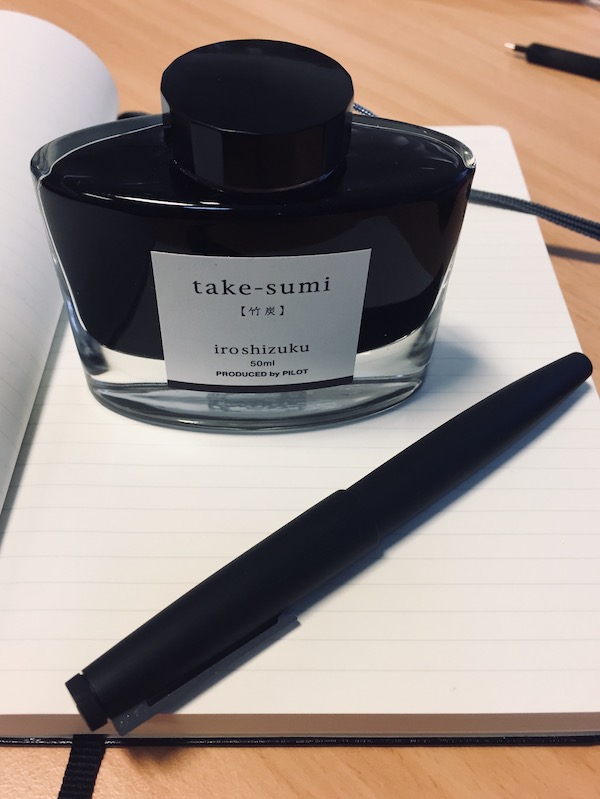 There was a time, in my childhood, when, perhaps because I had been raised among books and booksellers, I dreamed of becoming a novelist. The root of my literary ambitions, apart from the marvellous simplicity with which one sees things at the age of five, lay in a prodigious piece of craftsmanship and precision that was exhibited in a fountain-pen shop on Calle Anselmo Clavé, just behind the Military Government building. The object of my devotion, a plush black pen, adorned with heaven knows how many refinements and flourishes, presided over the shop window as if it were the crown jewels. A baroque fantasy magnificently wrought in silver and gold that shone like the lighthouse at Alexandria, the nib was a wonder in its own right. When my father and I went out for a walk, I wouldn’t stop pestering him until he took me to see the pen. My father declared that it must be, at the very least, the pen of an emperor. I was secretly convinced that with such a marvel one would be able to write anything, from novels to encyclopaedias, and letters whose supernatural power would surpass any postal limitations—a letter written with that pen would reach the most remote corners of the world, even that unknowable place to which my father said my mother had gone and from where she would never return.

One day we decided to go into the shop and inquire about the blessed artifact. It turned out to be the queen of all fountain pens, a Montblanc Meinsterstück in a numbered series, that had once belonged, or so the shop attendant assured us, to Victor Hugo himself. From that gold nib, we were informed, had sprung the manuscript of Les Misérables.

“Just as Vichy Catalán water springs from the source at Caldas,” the clerk swore.

He told us he had bought it personally from a most serious collector from Paris, and that he had assured himself of the item’s authenticity.

“And what is the price of this fountain of marvels, if you don’t mind telling me?” my father asked.

The very mention of the sum drew the colour from his face, but I had already fallen under the pens spell. The clerk, who seemed to think we understood physics, began to assail us with incomprehensible gibberish about the alloys of precious metals, enamels from the Far East, and a revolutionary theory on pistons and communicating chambers, all of which was part of the Teutonic science underpinning the glorious stroke of that champion of scrivening technology. I have to say in his favour that, despite the fact that we must have looked like two poor devils, the clerk allowed us to handle the pen as much as we liked, filled it with ink for us, and offered me a piece of parchment so that I could write my name on it and thus commence my literary career in the footsteps of Victor Hugo. Then, after the clerk had polished it with a cloth to restore its shiny splendour, it was returned to its throne.

“Perhaps another day,” mumbled my father.

– Shadow of the Wind by Carlos Ruiz Zafon

Another day has arrived!